Long-time readers of this blog will remember my Chawton Mittens, which were originally published in the inaugural issue of the Jane Austen Knits magazine all the way back in 2011. Well, the rights reverted back to me after a year, and re-releasing that beloved pattern has been on my to-do list since then. Today, my friends, I’ve finally done it! 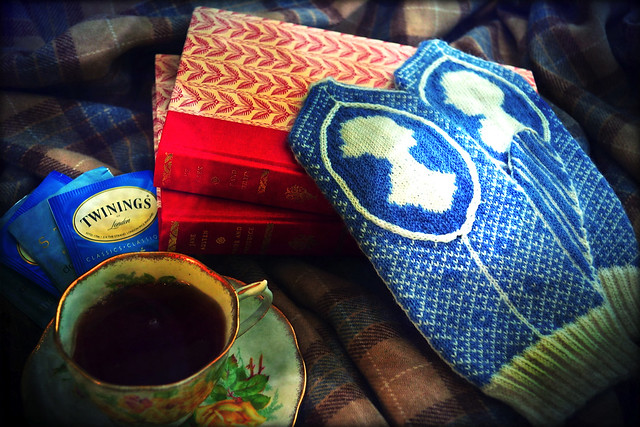 END_OF_DOCUMENT_TOKEN_TO_BE_REPLACED

Comments Off on Chawton Mittens — Re-released!